LEARNING HOW TO BUILD A WOODFIRING KILN AND TERRA SIGILLATA 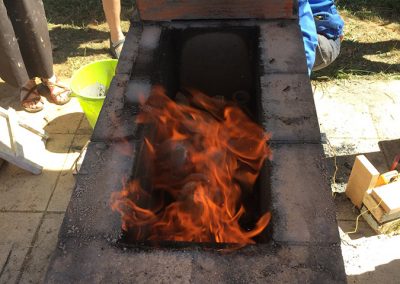 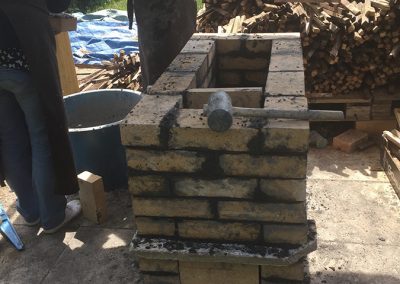 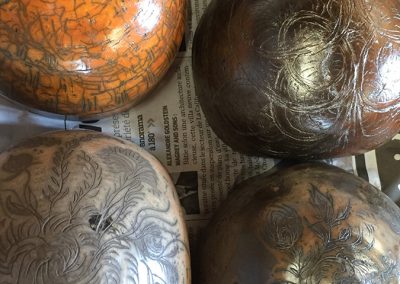 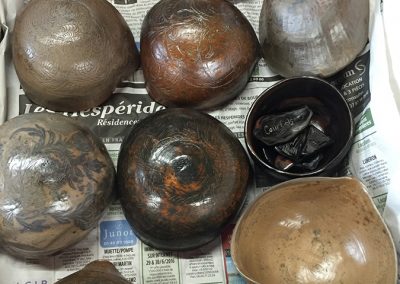 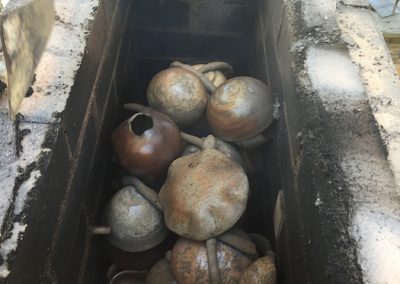 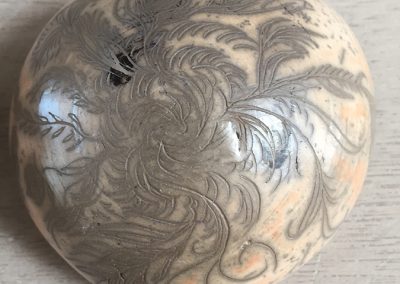 Workshops at the Department of Correctional Services – South Africa

As a volunteer facilitator in skills development, I served as an Art Educator to inmates, teaching Art and Design at the Grahamstown Department of Correctional Services in 2007 and 2008. Collectively, the work produced won 2nd prize in the Makana Heritage Festival in 2008.

Whilst not only facilitating the development of new skills, working with materials such as clay and paint assisted the students in focusing on how to manage self-expression positively.

Certificates were issued upon completion of this course. I hope, as Minister Balfour said on 15 February 2007 when addressing inmates at Polsmoor who wrote the computer OpenICDL exams: “it will open a new chapter in their lives of rehabilitation and social reintegration.”¹

It must be noted that skills learned in this art-making project will be transferable to other area of life. My emphasis was aimed at working on a construction task (making a self-portrait) that was not restrictive to disadvantaged person who may, for example, have high levels of frustration. The idea, therefore was to maximise a means of expression with the least technical impediment; to be process-led, autobiographical and above all, engaged with a meaningful and suitably marketable task.

If the work is permitted to be exhibited and sold to the public, it will enhance the possibilities for the inmates to make a living out of their work once they are released. ‘The public gains insight into the transformative power of art and the productive ability of inmates: inmates have the means to make a contribution to society and change their lives.’² Any finance from the sale of work can be re-directed into similar rehabilitative and skills development projects.

‘Since art is seen as an honest, internal expression of one’s self, inmates willing to give their work away’ – or even the willingness to expose it to others – ‘make a clear gesture of friendship and trust.’³ The productive hours spent making art offer a far better escape than drugs, a good replacement for prior drug activities. It is a place where prisoners can find new meaning away from violence. Being creative is therapeutic. It can improve the inmates’ behaviour whilst being incarcerated, and the chance for successful transition upon release.

It is hoped that the benefits of this project will be in some ways similar to projects done at Polsmoor Prison. For example, prisoners were given the task of raising birds with huge success. Similar beneficial experiences more specifically in the field of practical artmaking can be seen in results of writings by women from prison in South Africa, such as in the book Journey to Myself, compiled by Julia Landau: ‘…the writings that they share with readers in Journey to Myself have enabled them to awaken the fragments of their souls once more. ‘Working with materials such as clay can be of great assistance in this ‘unblocking’ process, facilitating access to a psychologically healthy part of themselves that may have become lost in life experience. 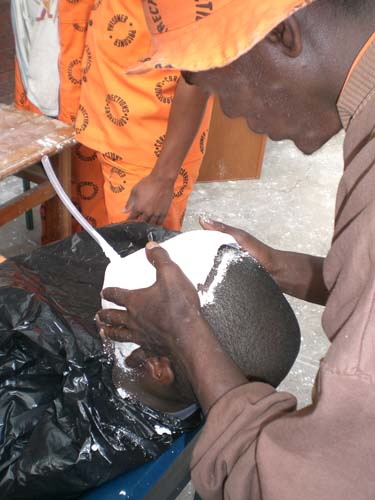 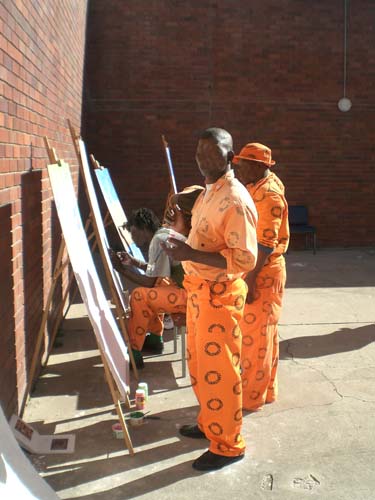 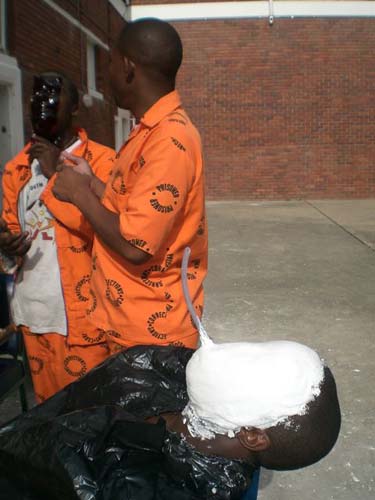 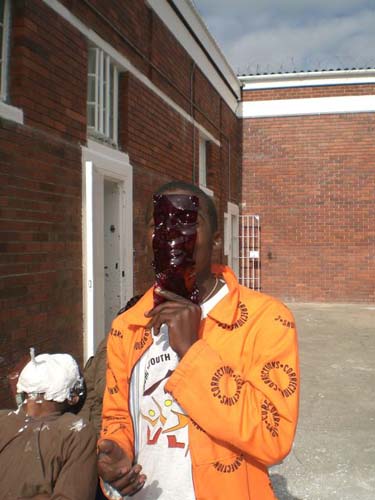